Alexia has been with our Australian operations for over 5 years firstly within PepsiCo Beverages, joining in the role of Finance Manager prior to moving across to the Beverages Commercial Manager role in September 2008.

In May 2010, she was appointed Business Development Manager – Independents within The Smith's Snackfood Company. In January 2013 Alexia took over the role of National Pack Price Strategy Manager for Smith's. Alexia lives in Sydney.

Alexia holds a Bachelor degree in Commerce from The University of Sydney. 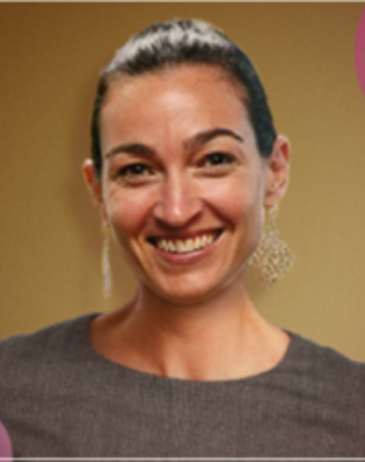 Back to Employer Page